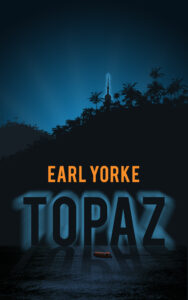 Journey to a secret city, hidden away from satellites and preserved in time by an ancient artificial intelligence...

Shipwrecked while vacationing aboard a Pacific cruise, Jacob Corgan and his son Brandon wash ashore on a mysterious and nameless island. As their struggle to find rescue takes them beyond the beach, they find themselves inadvertently drawn into a decades-long war of ideologies with a sentient computer at its heart. 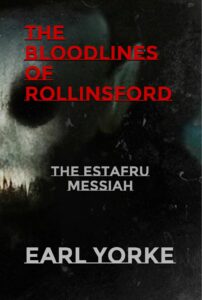 Enter an alternate reality where vampire mythology does not exist. Here these blood lusting creatures are no more a nightmarish figment of the imagination than the weekly work slog. Clans of Estafru own the night and operate in loose affiliation with one another across the world, but there is one who would bring every clan under his control. Ezeth, the son of the blood goddess Plect'Aratha, believes himself the messiah foretold in the ancient fragments of his people's Estafru Codex. But religious prophesies it seems are just as debatable in the circles of the undead as they are with their day-walking prey, and as Ezeth begins the process of uniting the North American clans, he quickly discovers that prophecy alone isn't enough to sway those in power. Thus begins the delicate process of posturing and maneuvering, leaving the clans that won't fall in line behind the messiah instead facing his sadistic wrath. 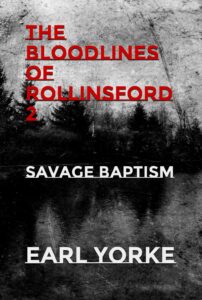